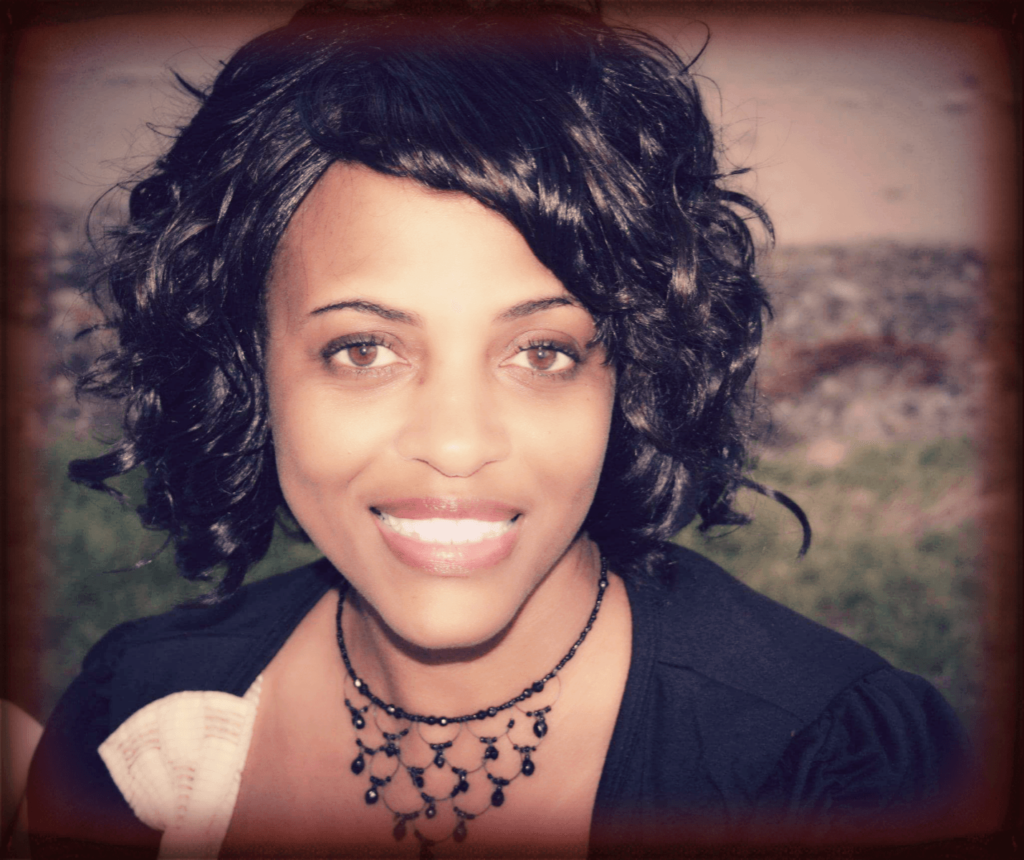 Alternative Ways To Succeed In The Music Industry.

As an Independent music artist, Leeia Henderson found an interesting way into the industry. Rather than approach success as many indie artists do, Leeia got the idea to knock on doors in a different way, by becoming an artist manager. From there, she unexpectedly moved into A&R, to eventually become the chief A&R person at Chuck D’s record label, TheArtRecordings.

Leeia’s story teaches us that if you approach an “impossible” goal in a unique way, you get unique results, and even unexpected ones. But most importantly, never give up.

How did you get started in the music business?

Well, as a teen, I loved to write poetry and songs, so I always wanted to do something with my writing. I have a very talented family, so I guess it was in me to do something artistic. While I was pursuing writing, at 17 yrs old, there was some interface.

Being young and still in high school while writing was challenging. Deadlines to meet, the thought of graduation just didn’t help. But I pushed through it and wrote much as I could. Many years later I wanted to turn my poetry into spoken-word with music, so I set out to look for music to put to my poems.

Around 2008, I started to make the move into the industry. Through social media, I hooked up with Romanian beat maker Nicky Beats, and I was able to put my words to his music. I also hooked up with jazz artist Steven Jerome Ferguson – who used my lyrics for three songs on his jazz album which sold well.

The rap track with Nicky though was on me to promote it to the industry, and like 99% of the artists out there, I found it difficult to get heard. I became frustrated by this and thought about quitting, but being from a family of artists, I knew it would take a great commitment so I persisted, because I believed in myself and what I could do.

So I started to manage myself, but in the midst of doing so, a rock group from Poland named GTC reached out to me and asked if I would be interested in managing them.

I agreed, so from there I set up their Twitter and Facebook accounts, and ran both. We worked together for two years, until band broke up. But managing them helped me to connect to the industry. I got recognition for the job I was doing for GTC, and I reached out to connect to producers and distributors for my own writings.

I was on LinkedIn, which is a business site. and I contacted Vic Mclean, former Universal Records Executive about distribution. We talked about different deals, and I was getting to know him.

Vic was a former Universal Executive but started his own distribution company, Virtuous Music, which he still runs today.

He talked with me about why he started his own distribution company, and how he was looking for artists. I told him I scouted artists and could help him, so he said maybe I could do A&R for him. That’s how I end up working two years for Vic. I did A&R and scouted artists for him.

But it’s important to note, he offered me the job. I never even thought of approaching him about a job, that was not my intention, but when you put yourself out there, sometimes magical things happen.

For those who don’t know what an A&R person does, can you explain briefly?

An A&R person oversees and guides the artist’s career and has the power to sign them as well.

So you found two artists that you liked: Configa and HaStyle.  How did you come across them?

While working for Vic I had a producer and rapper who were a team. They followed me on Twitter. I saw their music go down the feed, I clicked on their track and was blown away!  Their music was awesome.

I was also following Chuck D from the legendary rap group, Public Enemy, and he was following me on Twitter as well. Neither of the artists wanted to sign to Universal so I in boxed their music to Chuck to see what he thought, since he was a Hip Hop legend.  He listened and was impressed. Chuck liked both artists and put them on his radio show called Songs That Mean Something.

There was talk about them being signed to Chuck D’s new record label called TheArtRecordings but they declined. After Configa and HaStyle declined, Chuck talked to me about being a label  owner, but I said that was too much for me to handle at the time, but I said I could do A&R since I was doing  A&R for the former Universal Executive, Vic McLean.

And that’s when Chuck offered me the Head A&R job for his label, TheArtRecordings. I
accepted the position and we discussed details about what kind of label it would be. He wanted to bring back the music styles of the 80s and 90s. So he explained that the label would be a combination of funk, soul, acoustic, spoken word, some rap and rock.

So what is it like working in A&R for Chuck?  Please give us some insight into your role in the company.

As an Head A&R, it’s a very rewarding position. Once I scout an artist, I have the opportunity to not only listen to their music, but to get to know what kind of person they  are. In A&R, you’re always interacting with different artists, and work is non-stop. I have artists emailing me their music every day, or in boxing on Twitter and LinkedIn to critique their music. It gets crazy at times just from the volume of work I have to do.

So for all the independent artists out there, as head of A&R, what do you look for in an artist?

We look at image. What is the artist singing or rapping about, the concept of the song, does the song have meaning, does the artist have morals? Are they mature? Character is important.

And now you are writing a book?  Tell us about how you got into that.

It goes back to me always wanting to do more with my writing. Being artistic, I loved writing articles. At the time, I cherished two great authors; Stephen King and Dean Koontz. They inspired me, because I loved how they wrote, so I told myself that I am going to write a book one day.

It took about six years to finally complete my book, <rel=”nofollow” href=”http://www.leeiahenderson.com/” target=”_blank” >The Sketcher. Writing a book can be stressful  at times because you can’t sit in a room with a typewriter and just type. Because you have kids, and a day job, and then you get sick, and it becomes a vicious circle. I literally had to wait years until my kids grew up before I was able to get to work on the book. That’s life. But I think that staying focused and writing under all kinds of conditions actually helped me finish the book.

Now I’m talking to producers about making the book into a film. The feedback is good.

Yes, as artists, we always have to move on to the next level, to grow as artists. So what is your philosophy about the phrase, “fall down seven times, rise up eight”?

I believe life throws good and bad at us. When it throws the bad at us, it knocks us down hard, whether it’s losing a job, going through a divorce or being rejected by a record label.

I never expected those jobs to be offered to me, but good things happen when you just keep going and don’t give up.

We have a choice to stay down or get up. As far as success goes, many people think it means money, but to me, success is helping someone that is down and out. It’s the feeling you get from helping others …that’s success. It’s also giving, supporting helping one to achieve and by doing this, we become successful by helping the unsuccessful.

Then we have challenges to face, but I see them as opportunities to become stronger. I feel God doesn’t doesn’t put any more on us than we can bear, so although we go through difficult things in life, we can pray. That has always helped me get through tough times.

—
As stated in our intro to this interview, Leeia persisted in her dream, but didn’t approach things the way everyone else did. She found a unique way into the industry, and as she says herself, good things happen when you don’t give up.  When you fall down seven times, just rise up eight.