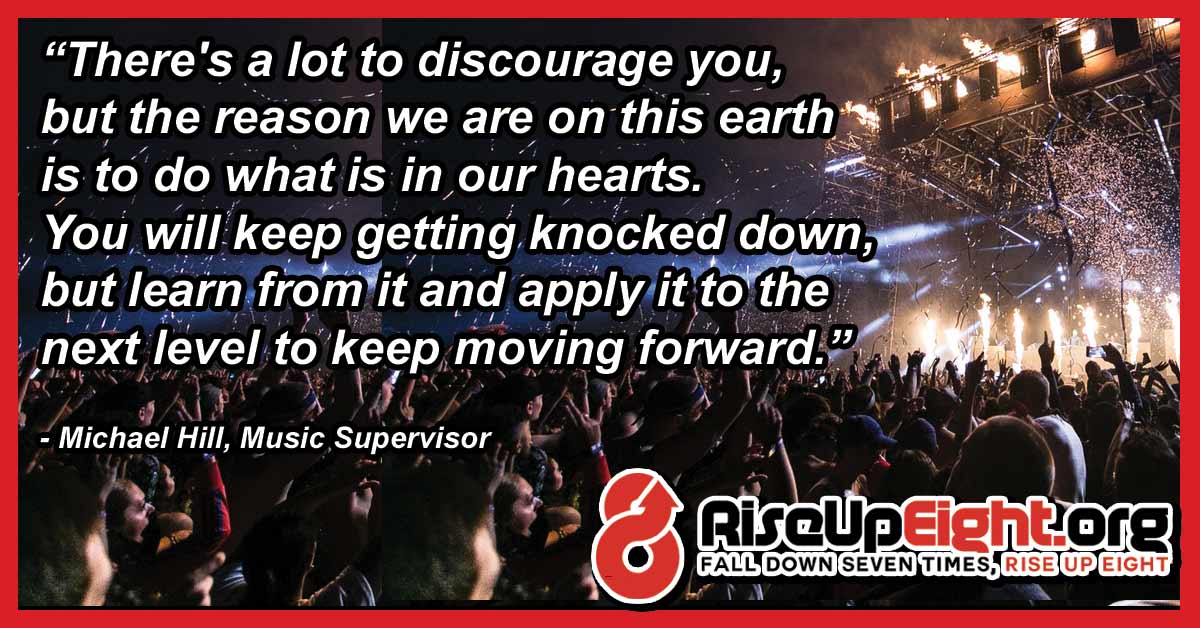 Insight From The Guild of Music Supervisors NYC Event On Why Resilience Is So Important In The Business Of Music.

Several weeks ago,  the Guild of Music Supervisors held the first annual education event in NYC, and we were able to interview Board member Ed Gerrard, along with a host of panelists and other fellow music supervisors who shared their stories of overcoming adversity and keeping the right attitude moving you forward in the music business. We think there are some points here that are very valuable for everyone in the business to note, whether you be an artist or on the business end of the spectrum…


CLICK PLAY To hear the featured musical soundtrack
to this interview by X: THC. 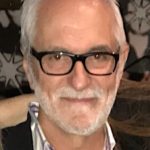 Ed Gerrard of Impact Artists Management wanted to work in the music industry since he was a child, but not knowing anyone in the industry, he ended up taking a union job working for the phone company for 10 years. Through all this time he was unfulfilled, yet he made time to manage bands in his home area of upstate New York, working nights and weekends, while working full-time for the phone company as well.

Eventually he found himself working security for a music venue in the area and was able to make contacts in the business, until he was contacted by Bob Ezrin, who produced major rock artists. Ezrin liked one of the artists Ed was managing, and this led to introductions to Alice Cooper and legendary music manager Shep Gordon, who Ed began working under.

“Throughout the 10 years I worked for the phone company, I learned about business and how to deal with people, which helped me in the music industry. I stayed focused on what I wanted – the freedom to not have to work for someone else and to work with music. You may have a full-time job but that doesn’t mean you can’t work with music part-time. Stay focused on what you want.” 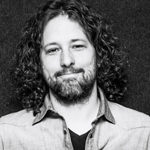 Al Risi: “From a longevity standpoint,  the money initially is difficult to survive on, and you’ve got to be in the business because it is what you want your life to be. Embrace it as a lifestyle, in order for you to be successful. It’s not a 9-to-5 business. You’re not ruled by the clock as it is with most businesses. This business is ruled by projects, so people expect you to work around the clock all the time.

As an example, I’ve had to make calls at 3 AM to a small record label in the French Swiss Alps, for several weeks before an agreement was made on a piece of music.

If it’s a passive interest to you, you will be burned out quick and you might not be able to survive from a longevity standpoint. If you can accept the business on those terms, you’ll be able to navigate this world a lot better.

On rejection, it’s mostly not about you. Mostly, it’s about other factors that are going on that have nothing to do with you. A lot of times they are just overwhelmed, and you are just caught in the wheel. Keep your cool about it and don’t come off like it’s about you – with anger and resentment, which is counterproductive.

Also, don’t come across as desperate, because that is uncomfortable for the person you are trying to connect with. Try to connect with people through other friends that you might have in common or social media, in more organic ways, rather than blind emails. Use linked in to make professional connections.” 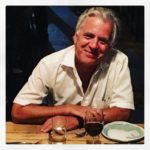 Michael Hill: “There’s a lot to discourage you, but the reason we are on this earth is to do what is in our hearts. You will keep getting knocked down, but learn from it and take what you learn and apply it to the next level to keep moving forward.

If you love music, you should be involved with music. It may not happen that you’ll be a star or a Mogul, but you need to separate the professional and the financial gains with the satisfaction and the joy that you experience being in the music industry. Have realistic expectations.

For instance, as an artist, it’s easier now to get your music heard than when I was in A&R at Warner Bros. You can still make a living with music without being a star. Always be doing things in the music industry so that you can say, “this is what I’m doing now”, which will show that you’re IN the business, rather than saying, “this is what I’d like to be doing”. Show that your thinking and acting creatively which will make you more appealing for others to work with you. Remember that music isn’t a means to an end it is the end itself. Making music is its own reward.” 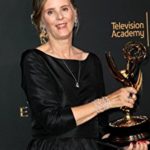 Sue Jacobs: “I think it’s important for anyone in the music industry to have multiple paths. You need to learn a lot of skills to support your craft. Be versatile, pragmatic and realistic. If you are an artist, try to work in the industry in another capacity; at a record label or a publisher, or even at a venue, not only to make a living but to make connections, and at night do your music.

Personally, I love limitations. It’s a challenge and an opportunity to learn from your mistakes and improve your craft. Realize that rejection happens to everyone and keep positive. Learn to let go of attachments, and remember it’s not personal. Work daily at your craft to improve. I think of an example with Greg Allman, when he made his solo record, Queen of hearts. The band rejected it so he worked on this one song for over a year and eventually released it himself. Take the rejection and apply it to your work, as he did.” 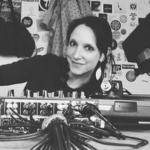 Charlotte von Kotze:  “Learning is so important. I interned and then worked in different areas of the industry: label, promoter, Export, and each of these learning experiences has built my personality and developed my tastes to put me where I am now. It prepared me for my current job, where I need to be curious and expand my knowledge of various types of music.

I would suggest going to meet people, but not just with the idea that you want to get something from someone, but have the idea of giving in mind, whether it’s volunteering your time or helping them in some other way. Relationships need to be organic.

Think of deadlines to achieve specific tasks, and if what you want to achieve doesn’t happen by that time, work on something else. It doesn’t mean you’re giving up, it just means that you have a backup plan. Find something to do which is parallel to your initial goal. You can always come back to your initial goal with more experience, and that will help you succeed” 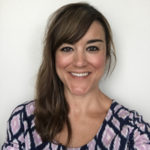 Liz Lawson is not only as a music supervisor but also author of The Lucky Ones for Delacorte Press/Random House. The YA novel focuses on dealing with loss, inspired in part by all the children who have experienced school shootings.

“Regarding rejection – with any creative path, whether it’s music supervision, releasing a creative work, or being in the music industry in general, persistence is important. It took me years to feel comfortable with the idea of failure, because I thought, if you fail, you’re just not good at what you do.

After my first rejection as a writer, I gave up, because unless this is going to be the best ever, what’s the point? It took years of working on this to overcome it. BUT the more rejections I got, the more I realized that I was getting over the fear.

It made me more open to rejection. Having 100% success just means that you’re not reaching enough people. Exposing yourself de-sensitizes you and you see rejection as something that makes you stronger. For me, to overcome rejection, I think, “this rejection feels bad now, but how will it feel in a year”?

Feelings are things that you have control over. You can let it overwhelm you, or you can step outside and take a birds eye view of it, where you can see that it’s just their opinion, and it may not be about you or your work.”

We hope you’ve gained some inspiration from these music industry interviews. Visit the Guild Of Music Supervisors to learn more about the organization. And always remember, when you fall down seven times, rise up eight! You are always stronger than you think.
Do you have a question for any of our interviewees? Please comment below.