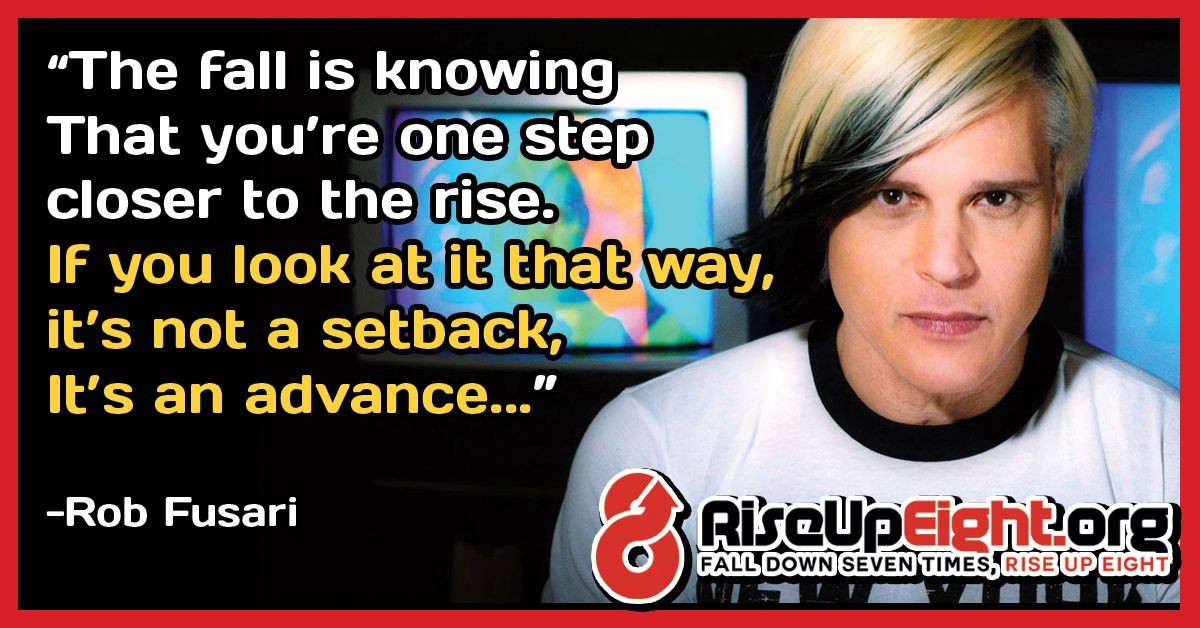 In episode 14 of Rise Up Radio we conduct an exclusive interview with Rob Fusari, Grammy award-winning writer, producer, multi-instrumentalist and recording artist who has achieved multi-platinum status working with artists such as Beyonce, Britney Spears, Whitney Houston, Will Smith and Lady Gaga, who he discovered.

Rob worked with Destiny’s Child on “No No No” and “Bootylicious”, Whitney Houston’s “Love That Man”, Will Smith’s “Wild Wild West” and Lady Gaga’s first album. “The Fame”, and was featured as one of the Top 10 Songwriters in the world by Billboard magazine.

CLICK PLAY To hear the featured musical soundtrack
to this interview by X: THC.

Rob’s in-depth interview below, with our host, Michael Nova focuses on how Rob broke into the music industry despite all of the early setbacks he had, and the struggles within himself to keep going.

Even though everything was telling Rob to give it up, he kept trying, because his passion for music was so strong. Because he didn’t give up, he was eventually able to co-write hit songs with some of the best-known artists in the music industry.

Then he went out on his own as an artist, and eventually ended up working with Martin Fry and ABC, where the songs he co-wrote led to a new record deal for the group, and a resurgence of their careers.

Our interview concludes with Rob’s philosophy on “fall down seven times, rise up eight”, which pretty much encapsulates his success. We think you’ll enjoy not only the great stories Rob has to tell, but the lessons learned from his journey that you can apply to your life.

Please feel free to share this interview with anyone that might benefit from it. That’s why we’re here!

Here’s our interview with Rob Fusari below, and if you have any questions or comments for Rob please leave a comment for Rob at the bottom of this page…

Like the soundtrack? We’re doing a special giveaway of this song, “Mr. Happy” by X: THC for FREE for a limited time only. 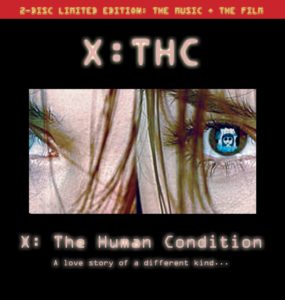 Download “Mr. Happy” by X: THC for FREE for a limited time only. Just enter your name and email address below to receive a link to access your FREE download…