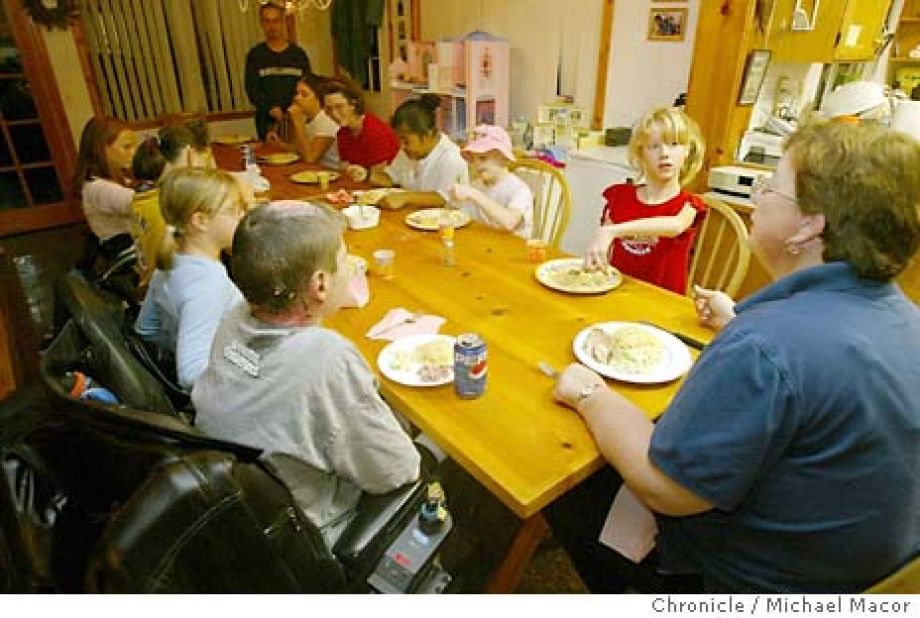 How A Family Was Formed Through Kindness

In 2004, HBO aired a documentary entitled My Flesh and Blood.
It went on to win an Emmy for Best Documentary, and also won the Audience Award and Best Director Award at the 2003 Sundance Film Festival.
Directed by Jonathan Karsh, who later went on to become a successful TV director, the film told the story of Susan Tom, a woman from Fairfield, California, who adopted ten children with special needs. And the special needs were very special…
Ms. Tom adopted two children with the same rare skin disease (Epidermolysis bullosa), two children born without legs, one child born with spina bifida, one with cystic fibrosis, another child who had brain surgery, another born unable to bend her elbows and knees (Arthrogryposis), and yet another born with fetal alcohol syndrome and learning disabilities.
What is so inspiring to us about this story is that this woman took it upon herself to take care of all these beautiful children at one time, when so many of us have trouble taking care of just one child without special needs!
We can see many cynical people thinking that she did it all for the money given to her by the government to care for these children, but when we watched the film, it became obvious to us that this is a Herculean task for any one person.
As someone who can be considered a cynic myself, I think that there is an overwhelming amount of evil in the world, so when we see goodness, we need to celebrate it. We need to give this woman credit for what she has done…for helping these children.
Thank goodness she had her adopted teenage daughter, Margaret, to help. And that poor girl sacrificed her childhood to “do the right thing.”
Margaret also had her share of challenges. She was epileptic and underwent brain surgery as a child, eventually becoming a big sister to all the other children. Besides being a caregiver at home, though, Margaret also worked part time while attending community college. Talk about taking after her mom! 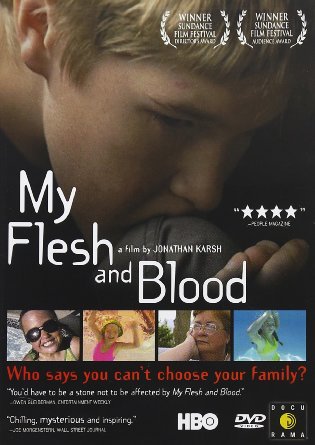 Susan hopes that her story will inspire people to adopt, foster or mentor special-needs children.
We think that whether Susan (and Margaret) did (and are doing) a great job or not, how would these children have fared on their own? None of us are perfect parents, but we daresay Susan seems to have done a bang-up job of doing what would normally be considered “impossible.”
We missed it the first time around but found it on YouTube recently (below), which led us to write this post.

She was also featured on Rosie O’Donnell’s show here:

Susan Tom was nominated for the “Most Inspirational Person of the Year Award,” sponsored by Beliefnet.com and was later awarded with assemblywoman Louis Wolk’s “Woman of the Year” award.
Susan, with help from several friends, established the “Susan Tom Family Foundation,” whose aim is to educate the public about various children’s diseases and which accepts donations for her children’s college education.
A year after the film aired, the TV show, Extreme Makeover: Home Edition built a new home for Susan and her children, which allowed the children more independence. All of the children (except one) plan to attend college soon.
——————–